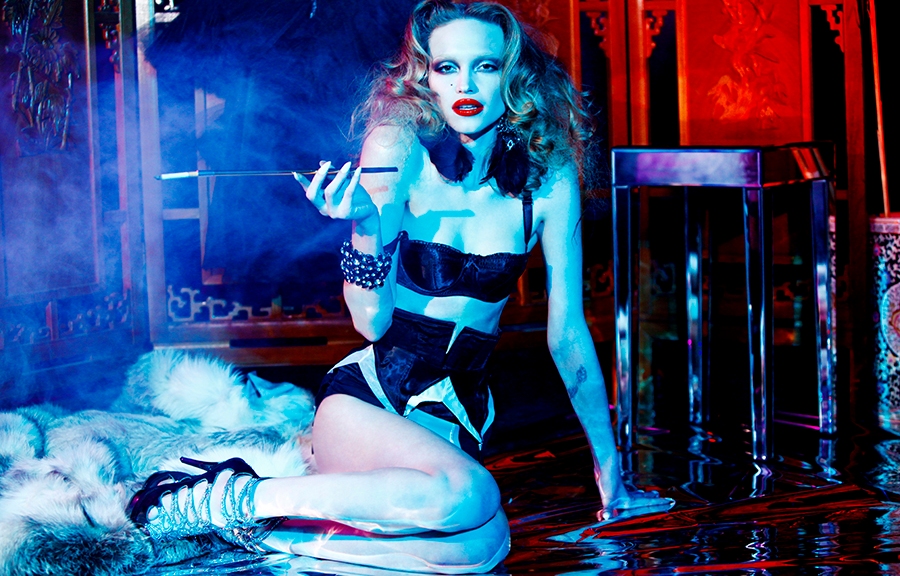 A Canadian citizen who was originally born in Belgium, Miss Adina Doria has travelled the world with a camera since she was three-years-old. Through photography Adina Doria has been able to communicate that which is often incommunicable through words. Doria, who is currently working as a lead photographer for Sinko Branding in Los Angeles, has shot some of the world’s hottest fashion campaigns. Her work has been featured in magazines including Germany’s Huff magazine, Milan’s Trent Prive, LA Fashion Magazine, and countless others.

With her unique vision and unparalleled creativity, Doria’s photographs have provided a spotlight for many models in a way that has led them to great success.

Doria’s work with Ivy Levan depicts the well-known model, musician and actress as a luscious bombshell in a series of photographs that are so striking it is simply impossible for viewers to take their eyes off of her.  When it comes to lighting, Doria uses her artistry to capture Levan’s fierce sexuality in a way that is both cinematic and provocative.

While Levan is undoubtedly breathtaking in each photograph, the way Doria poses her model and incorporates various lighting techniques in accordance with the model’s wardrobe and make-up is a testament to her unrivalled artistic vision.

Aside from her incredible use of light and impeccable eye, Adina Doria is a magician when it comes to getting the shot. She has a way of accessing her subjects most photogenic angles within seconds of meeting them, a trait which not only makes her one of the best of photographers in the world, but one of the most sought after in the fashion industry. 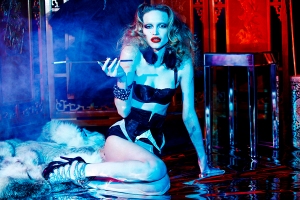