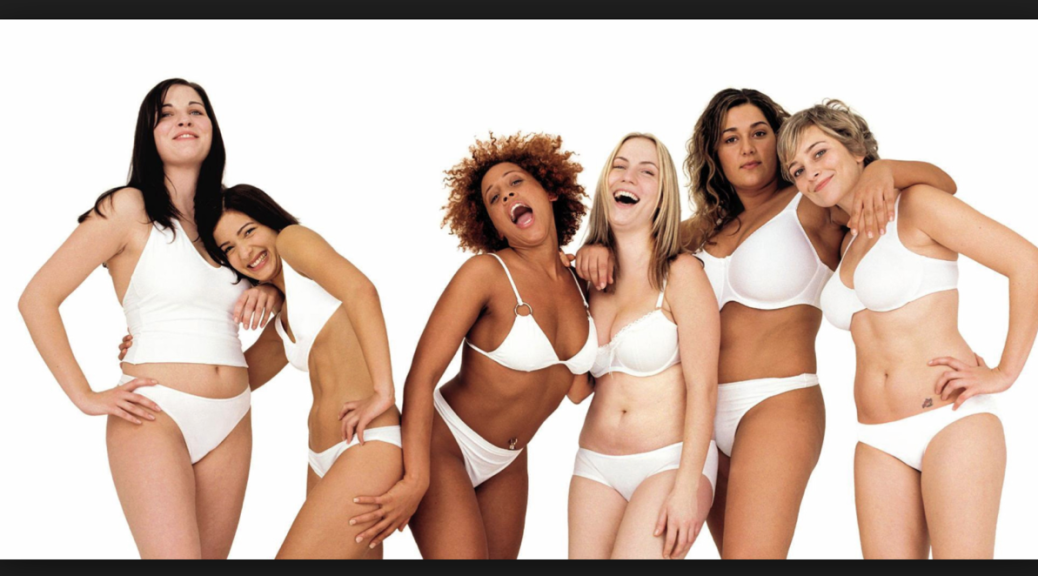 It can be easy to forget, when admiring something, who is involved. When reading a book, you are consumed in the story and not who published it. When watching a movie, you are wondering what happens next and not who was behind the camera. When looking at an advertisement, you connect with your need for the product and not who was in charge of the campaign behind it.

Kate Mahon, an advertising art buyer, knows this well. Mahon has had a successful career with many achievements, and millions of people have been impacted by her work, but not many know it.

Mahon worked on one of the most successful advertising campaigns of the decade. The Dove campaign for Real Beauty aimed to celebrate the natural beauty of women and inspire them to be a confident about who they are. Many young women’s lives were changed and tens of millions were impacted by the emotional and enlightening adverts. Videos from the campaign went viral, some receiving over 60 million hits on YouTube. It was named by AdAge, the leading global source of marketing and advertising communities, as one of the three “Ad Campaigns of the Century”.

“I wish I could say that I predicted the massive reaction the work would get, but in truth I imagined a couple of strong campaigns would be created and then the client and agency would return to producing more conventional work,” said Mahon. “Yet twelve years after its launch the Real Beauty campaign is still producing work that opens up yet more discussions about what is considered beautiful and the constraints placed both by society and women themselves.”

Mahon worked as a lead creative producer and art buyer for the campaign, essential to both its commercial and social success. She was in charge of all photography, design, print production, as well as commissioning the casting agents who had to find the women that would represent “Real Women” and resonate with so many people.

“Being part of this campaign makes me extremely proud. Advertising in general is often accused of being morally bankrupt. It is edifying to be part of work that truly opens up serious debate. I look at the ads now and they still look groundbreaking,” she said. “Campaigns such as ‘Real Beauty’ only come around once every few years or even decades, so when it does become apparent that they have broken the boundaries between commerce and social dialogue they take on a life of their own. Whether people like or loathe the work, they begin a discussion that is worth having, about conventional rules of beauty and women’s self-image in general.”

“The initial function of advertising is simple: to sell and raise the profile of a client’s product,” she continued. “If it then extends beyond that into serious social commentary then it is a rare thing which takes it beyond the norm.”

Mahon was essential to Dove’s Real Beauty success. Many of those she worked with remark at her ability to network and her creativity.

“She proved herself to be a valuable asset to the overall project and to the agency in general,” said Susan Pratchett, the Account Director of the Dove Campaign. “Kate’s lead creative role was responsible for much of the project as it created the public image for our campaign.”

Mahon was also in charge of recruiting A-List photographers such as Annie Leibovitz, David Bailey and Rankin for the campaign.

For Mahon, it’s the collaboration that she loves.

“In the fine art world it is all a very personal and solitary process but in advertising every part of the creation of a campaign is a collaboration between the clients brief, the creatives idea and the photographer or directors vision of bringing the idea to life,” she said. “My job means I get to work with a huge range of image makers from all genres and I have to work with an equally diverse range of budgets. Complacency is not possible with the ever changing industry. During my career I have seen a seismic shift in my role and over the advertising industry as a whole which is incredibly exciting.”

Mahon says she never expected the reaction the campaign received.

“The agency and client knew the strategy was a break from the conventional notions of a beauty campaign, but I don’t think anyone expected the massive reaction we received from the outset,” she said. “It is not often that one gets to work on an advertising campaign that ends up being covered in national and then global media. Once the first couple of posters and print advertisements were launched to such universally positive reviews it allowed the creatives even more freedom to push the boundaries of the clichéd notions of beauty.”

Mahon’s work proves that a simple ad can be more than just a small sales technique. Her work shows that she can change lives.