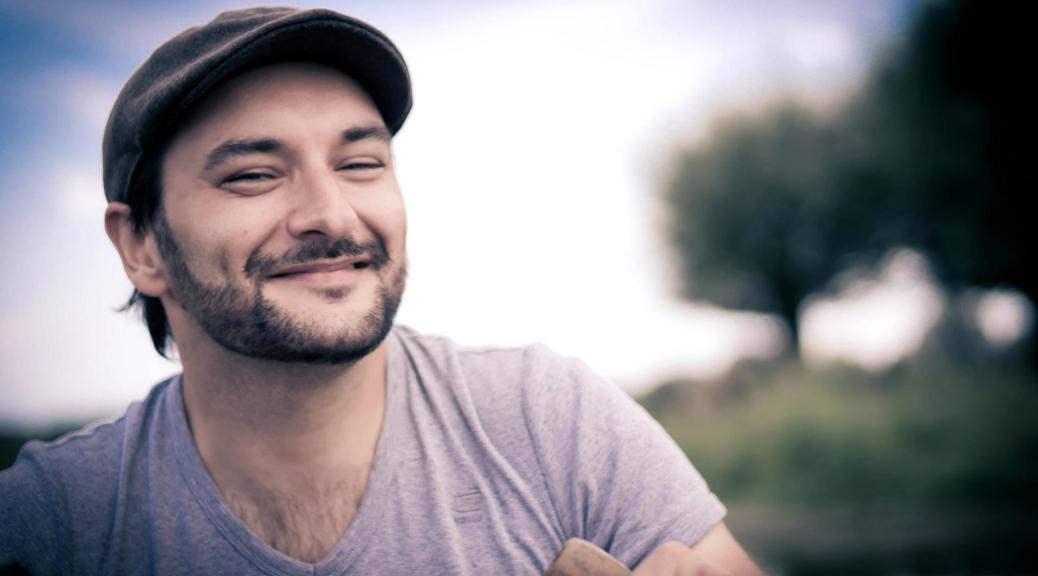 Some may hear about Ben Bhatia’s most recent experience in Spain and assume he was a doctor. He wasn’t out soaking up the sun. He spent most of his time in the hospital, seeing the injured and ill. But he wasn’t there as a medical professional. He was there to tell their stories.

Bhatia was the director/producer on Channel 5’s hospital documentary series Benidorm ER. The show is based at the busy hospital Clinica Benidorm in Spain and shows real-life British vacationers that have been admitted to the emergency room due to an illness or an accident. Each episode follows patients from the hospital admission right through to being released. To add some additional color, Bhatia also filmed some follow-up stories that would show what the vacationers would do next to enjoy their last days in the sun.

“Benidorm ER was an interesting show to work on. Being based in the Spanish holiday resort of Benidorm in one of its busiest emergency rooms, I got to see the other side of a holiday that most holidaymakers would prefer not to see,” said Bhatia. “It was a real honor.”

Bhatia was recommended to work on the show after working with another producer/director Georgina Kiedrowski, who worked with him on the BBC Three documentary series, Sun, Sex and Suspicious Parents. She thought that he would be an asset to the team after working on other similar projects.

“We needed a director with experience of working with sensitive and emotional contributors as well as somebody who could hit the ground running due to the tight turnaround of the show,” said Kiedrowski, the senior producer/director for Blakeway North Productions. “Ben really exceeded Blakeway North’s expectations and it was soon apparent that he was a real asset to the production. As a director, Ben is very hard working and is extremely creative. His storytelling and directing skills are impressive and his ability to think on his feet are skills that are hard to find in this industry. The fact that he is multi-skilled in being able to shoot, produce, direct and still stay companionate is a real talent.”

“This show was challenging as it was literally a case of seeking permission from the patient as soon as they walked through the door. A story which isn’t followed from the moment it starts isn’t as interesting. To watch a patient’s character develop over the period of their hospital stay is intriguing,” explained Bhatia.

Benidorm is a very popular holiday destination for the British, despite the cultural clash between the Spaniards and the Brits. Bhatia says he loved seeing how British people adapt to the Spanish culture.

“The warm personalities of the staff in this real working hospital was a delight to watch as they reassured the distressed, and sometimes in agony, holidaymakers,” described Bhatia. “To follow a story of someone first entering the hospital, watching their recovery to seeing them leaving with a smile on their face was a real pleasure.”

There was one thing Bhatia learned from the project, however, that he wasn’t expecting.

“How to have a strong stomach,” he said. “I had to film some major operations in the emergency operating room. This was something entirely new for me and after doing it, I realised I am not as squeamish as I thought!”