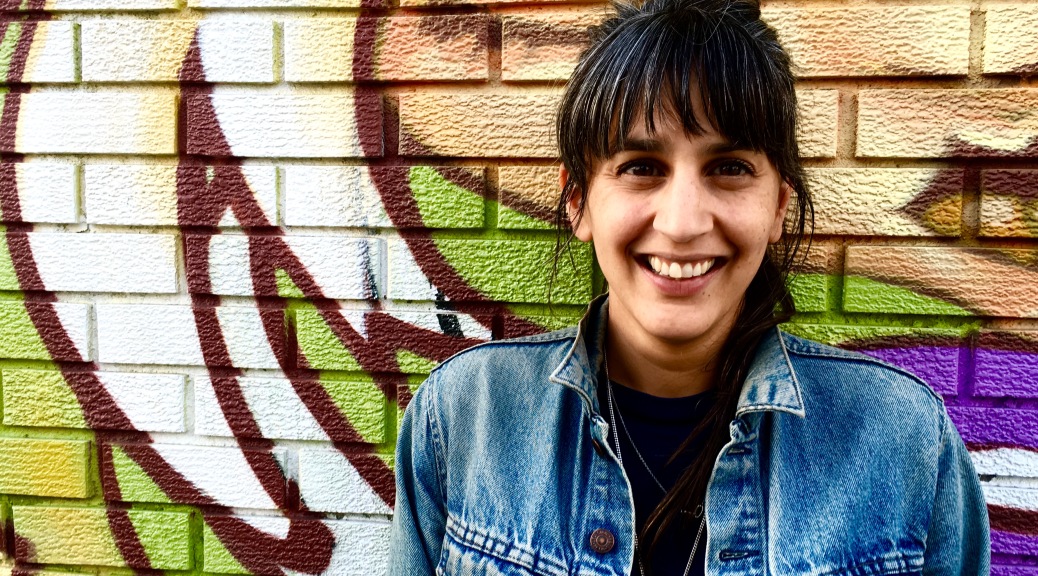 Connecting with people on an emotional level is tricky. Creating something that truly terrifies someone, or makes them overwhelmed with sadness enough to shed a tear is not easy. Being capable of writing something that truly speaks to someone is a gift. That being said, there is one reaction that many writers strive for and fail to achieve, and being able to generate it takes not just skill, but talent a writer must be born with. That reaction is laughter.

Canadian sitcom writer Nadiya Chettiar knows this too well. After having overwhelming success writing for Package Deal, Netflix’s Some Assembly Required where she was nominated for a Leo Award, and the upcoming show Workin’ Moms, Chettiar is becoming a seasoned professional.

After achieving so much in her career so far, she can now offer advice to those looking to follow a similar path.

“The biggest challenge is that trying to make people laugh involves putting yourself out there,” said Chettiar. “You’re showing people what you think is funny, what you think period, and that’s revealing something about who you are. Even a dog in a lobster costume has to reveal that he had that lobster costume in his closet already. It’s scary.”

“I think when you and other people laugh at the same thing together, it’s a bonding experience. You’re also bonding with the person/thing/dog in a lobster costume that made you laugh. So that’s really rewarding. It’s tapping into something that is universal,” she continued.

Sitcom, short for “situational comedy,” is all about working around relationships and experiences of the characters that the audience slowly becomes more and more familiar with as each episode progresses. It is different than writing stand-up comedy, where the joke is the punchline. Often, the punchline in a sitcom is entirely dependent on the characters the writers have created.

“I think when you’re writing for characters the only real rule that applies is the comedy has to be true to the characters,” described Chettiar. “The moment you have a character saying or doing something that they wouldn’t normal do, the illusion is broken. It’s game over.”

However, there are obstacles in the way for those who strive to make others laugh. Everyone knows the feeling of telling a bad joke. The moment where you say something with a bit of a chuckle, and the room falls silent. Slowly, you have to pretend you didn’t think the joke would be that funny, and crawl into a small corner of the room to hide the embarrassment. For sitcom writers, there are a lot more people to hear the joke than a couple of your close friends. The key to success as a comedy writer, according to Chettiar, is perseverance.

“I write bad jokes all the time,” she said. “When a joke is one where I find myself doing a lot of explaining about why it was funny afterward… That’s never a good sign.”

“If you’re in a writing room and no one laughs at a joke you pitch, it feels bad, but at the same time, the writers’ room is a place for experimentation, and pitching bad jokes is unfortunately a part of the process of pitching good jokes,” she explained. “If you’re on stage and you don’t get a laugh, it just sucks. But the same rule applies. You have to keep going because if you don’t, you’ll never make anyone laugh. But I will say that the best jokes are ones that I think are funny, as well as other people. When we agree on something being funny, that’s a good joke. Write, fail, write, get better. It’s a process.”

“Not only will you get the benefit of someone skilled looking at and assessing your work, you get the beyond important bonus of deadlines,” she said. “Deadlines, especially when they are imposed by someone other than yourself, can be enormously helpful.”

Television writers also have to deal with a fact that many jokesters are exempt from. They are not the ones telling their joke.

“Actors bring so much to your work,” said Chettiar. “We’re really lucky as scriptwriters in that way. Especially in the hands of a funny actor.  I’ve written lines that weren’t even jokes, but in the hands of the right actor, end up being the funniest moment in a scene. That is always so fun to see.”

Chettiar always knew what her path should be. For those just starting out and starting to feel discouraged, remember what brought you there in the first place.

“I love to laugh. I love funny people,” she said. “I guess it comes out of growing up with three siblings. Four kids under one roof meant there were often fights and squabbles going on between us. But it seemed that whoever could make the others laugh was always the top dog. And if you “got” the joke, you were in. I guess there’s a sense of belonging tied into sharing a laugh with people. I guess for me, comedy was like a commodity when I was growing up. We really valued a good joke.”

After all, there is no greater feeling than making people laugh.

“It may be the purest form of joy I know,” Chettiar concluded.