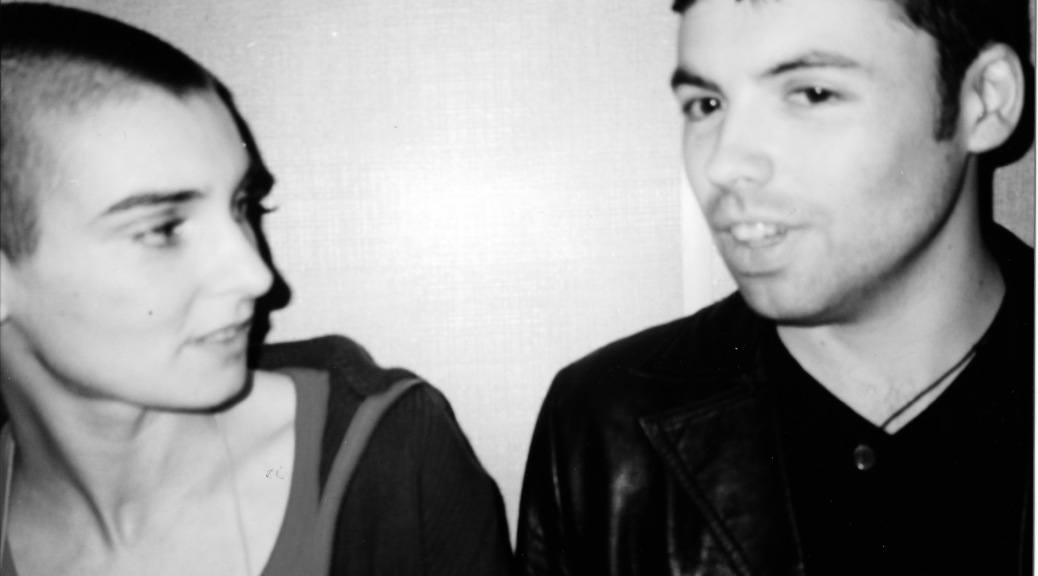 The throngs of adoring fans at concerts are almost always unaware of the professional workings of their favorite artist; the organizational and musical preparations necessary to create the inspiring events that they desire. Movies often show a romanticized and unrealistic scenario in which the artist calls some friends to play with them when, magically and immediately, everything falls into place. The musicians who live this amazing life will tell you it is magical for them but far from immediate. Any great performance takes talent, but it also requires preparation, professionalism, social skills, and a strong work ethic. The greats have earned this moniker through dedication as well as artistry. While many people have heard the title Musical Director, the specific duties required of an MD are vague at best in most individual’s understanding. Kieran Kiely is the respected musician who served as MD for Sinead O’ Connor from 2007 to 2012. As MD, he performed many roles to enable Sinead to focus on the expression of her music without being weighed down by the numerous other variables which might encumber an artist of her renown. At a certain level of fame, an artist’s career becomes similar to any other large and global pursuit. This means that artists such as Ms. O’ Connor and her peers require a musician whom they can trust to safeguard the integrity of the music and its presentation. A Musical Director is perhaps the most trusted advisor for any artist, meaning that the responsibility placed on them is reserved for the most valued and respected musicians.

In the mid 90’s, Kieran was playing in the Irish Celtic Punk group Shane MacGowan and The Popes. Kieran recalls, “One night while hanging at the Popes usual haunt, Filthy McNasty’s Pub in Angel, London, Shane asked me to go to a club with him, without knowing where we were going or whom we were meeting. When we got to the Club(The Atlantic Bar, SoHo) there was Sinead with Shane’s girlfriend, Victoria. I ended up chatting with Sinead. The next time I saw her was a year or two later when I was asked to play on a record. Somebody from the production recommended me for the session. It turned out to be a duet with Sinead and Terry Hall from The Specials, with Dave Stewart producing. This was the first time I met Dave. It took place at The Eurhythmics Church recording Studio in Crouch End, London. I played Low Whistles (Irish Flutes). Sinead loved the sound of those at that time. I continued to meet Sinead from time to time at gigs and festivals and she then asked me to play on her record Faith and Courage, and subsequently some of her following records.” Conflicting schedules prohibited a closer and more permanent working situation between O’ Connor and Kiely until 2007 when she asked him to assume the role of Musical Director for her. Largely known as a pop/rock artist, O’ Connor was intent on making use of Kieran’s mastery of Celtic instruments and their approach to her music. While he would add authenticity to the music that supported Sinead’s intrinsic Celtic vocal stying, Kiely would also be required to assume various roles as MD.

One of the most vital roles of an MD is to find the proper band members for an artist. It is not as simple as finding great players, although that is a requirement. Band members must be well versed in the style of music they will be performing but not void of other influences as they may be called upon to “stretch” or “flex” their approach. With touring artists, there is an understanding of the lifestyle which can mean long periods of time away from familiar people and surroundings. Touring musicians are the nomads of the music world. This requires someone whose personality meshes well with the sentiments of the artist they work with. It is similar in many ways to dating. There has to be a certain spark to the interaction. In his role as MD for O’ Connor, Kiely assembled a group of elite musicians respected throughout the world; an outstanding achievement for any MD. The band consisted of: British Session Drummer Ash Soan, Guitarist Dave Randall (recognized for his atmospheric sound), Yolanda Charles (renowned Bassist, praised as one of the best in the world), and legendary guitarist Robbie McIntosh. Sinead’s music is quite eclectic and emotional, requiring musicians who play at the highest level as well as those who listened intently to match the dynamic level and energy. Because these band members were so sought out, Kieran took an especially benevolent, yet professional approach. He states, “I like to try and create an environment where everyone feels very comfortable so they can be creative. In regards to parts, I was pretty specific. I knew Sinead’s material really well and created new arrangements of her songs that were sensitive to Sinead’s performance style. To achieve this, I had parts worked out for the players in advance. We also had a new album to promote and so had to be true to those songs. I wouldn’t say it was difficult though; when you have that caliber of musician to work with, it’s a pure joy.”

Rehearsals are always a good barometer for the mixing of skill and personalities but the real evidence surfaces when the artist and band tour. The incredible ecstasy of performing in front of thousands…even hundreds of thousands can be offset by the disconnect from familiar faces and places. Many musicians are defeated by the road. While Kieran is a veteran of the road and the studio, each new group introduces a number of variables. Early communication proved positive as he tells, “After I had taken on the role of MD and we did our first few shows, she sent me an exuberant text message, saying “who knew we were both so F**king amazing. She was very happy, which of course meant that I was happy.” Kiely continues stating, “You don’t just phone it in with Sinead, you have to be present, in the moment, and extremely sensitive to dynamics and tempo. She gives you everything you need in her voice; you just have to listen. On the intimate songs, I learnt to be comfortable with my playing being super exposed, where every expression and articulation could be heard. That sort of experience in front of 10’s of thousands of people over a period of time really hones your performance skills. Putting together a band that understood this in the same way that I did was a major achievement for me.”

While performing the role of MD was essential to Sinead’s live performances, Kieran was also a valued recording musician for O’ Connor. Selling in excess of millions of copies, Kieran recorded five albums with Sinead: Faith & Courage, Sean Nos Nua, Collaborations, She Who Dwells, and How About I Be Me. These recording are proof to Kieran’s masterful musical talent as well as O’ Connor desire for him to be a part of creating her sound. This desire was shared by others as Kiely relates, “She [Sinead] called me late one night to come play on a track. When I got there, she introduced me to Wyclef Jean, who was producing the song and said, ‘This is Kieran, he is the soul of my album. (Faith and Courage album).’ I later worked on Wyclef’s own record, Masquerade, at his NYC studio, and with his sister and brother.”

Kieran now resides in Los Angeles where he has taken to composing and orchestrating for film. His work creating the music for Danny Greene: The Rise and Fall of the Irishman proves that he is still using the sounds for which he is recognized to contribute to the success of artists. He still fondly recalls his time with Sinead O’ Connor and notes one obvious memory, “Nothing Compares to you was a highlight. It’s such a famous song. The audience are always waiting to hear it, so it’s a great moment for them. It wasn’t unusual to see people crying in the audience. ‘3 Babies also’. Sinead can conjure up such emotion when performing. What’s important to Sinead is that she connects with the song.” Kieran Kiely also connects to the song…and the art, in a very leading way. 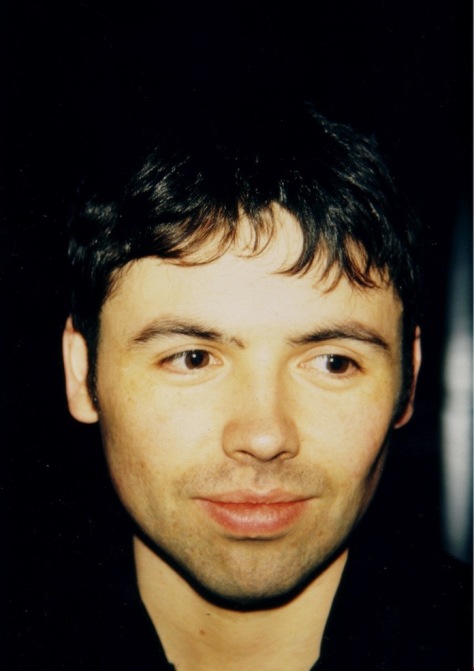