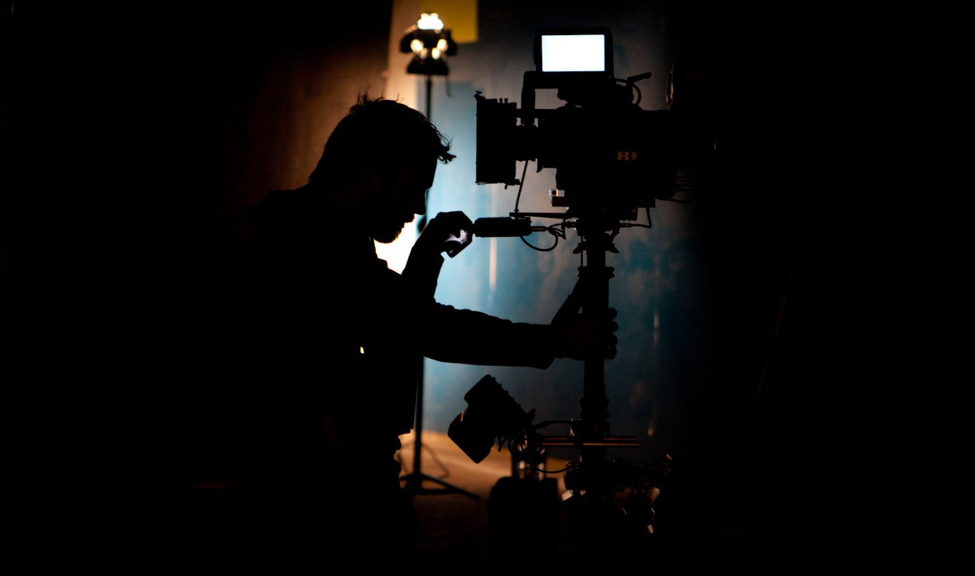 Michael Heathcote is a storyteller. He does not write them, nor does he read them aloud, but his work allows film to come alive. Perhaps this is not as obvious as an actor, but Heathcote’s work as a camera/Steadicam operator allows the stories we watch on the big and small screen to come alive. It is that we don’t know he is there until his name passes by our eyes in the credits that makes him so outstanding.

“There was just something about looking through the lens of a camera, seeing the action and performance live and being responsible for composing the frame to tell the story that excited me,” said Heathcote.

Heathcote has already had a career many dream of. The Torontonian worked on award-winning films and television series with Hollywood’s biggest stars. This past year alone, he worked on the critically-acclaimed Canadian television show Cardinal, filmed the pilot for the new show Issues, and worked alongside Academy Award winning director Alexander Payne on the upcoming film Downsizing, starring Matt Damon, Kristen Wiig, Christoph Waltz and Bruce Willis. He also filmed the Hulu original series The Handmaid’s Tale, based on the Margaret Atwood classic, that comes out this Spring.

“I feel incredibly lucky and fortunate to have worked on such an amazing TV series as The Handmaid’s Tale. There were so many talented people involved who worked very hard during pre-production, production and post-production as they prepare for the April release. It was an absolute pleasure to work with them. Every day I came to set I was excited and inspired to do my best work,” said Heathcote.

The Handmaid’s Tale is set in a near-future dystopian England, where a woman named Offred is forced to live as a concubine under a fundamentalist theocratic dictatorship. The director, Reed Morano, wanted the audience to experience the story through the lead character of Offred as though they were right there with her, experiencing and seeing things as she did. To achieve this look and feel, Heathcote would use either handheld or Steadicam very close to the actors.

“As a Director of Photography that has always acted as my own camera operator and someone who has a very particular taste when it comes to composition and framing to capture emotion and light, I had never been impressed with anyone operating for me, much less satisfied. That was until I worked with Mike Heathcote on the series I directed, The Handmaid’s Tale. Not only was I pleased with Mike’s interpretation of the visual language I had set up in the show, but his talent blew me away.  Mike, as a Steadicam operator, moves with the grace and precision of a dolly,” said Morano. “You never feel that the shot is a Steadicam shot.  You’re never aware of the camera- which to me is the sign of an amazing Steadicam move.  It’s the mark of an incredible operator.  Not only that, Mike’s skills as a handheld operator went far beyond my expectations. Operating handheld takes a certain level of intuition that cannot be taught.  You either have ‘it’ or you don’t. Mike has it. The camera was always where I wanted it to be, always elegantly framed.  And there is no greater compliment I can give. I feel so lucky to have found him.”

In addition to working with Morano, Heathcote worked closely with the cinematographer, Colin Watkinson. Morano and Watkinson recognized Heathcote’s talents early on, and encouraged him to express any ideas he had, and gave him the freedom to explore a shot.

“The Handmaid’s Tale was one of the most creatively rewarding projects I have had the pleasure to work on,” described Heathcote. “We went against conventional TV framing and were trying to do something different with this project. I really enjoyed trying to find new and interesting compositions that helped tell the story. Every day I was excited to get up for work.”

Watkinson truly believes that choosing Heathcote as a Steadicam operator was one of the best decisions that they made, and his work contributed to the overall success of the series.

“Not only has he maintained a truly professional attitude throughout production, but Mike also delivered Steadicam shots of the highest quality. He has executed perfectly each director’s needs, maintained our style for the show and continues to add his own flair to raise each shot to a beautiful level. It has been an absolute honor and a pleasure to work next to someone who cares so much about his craft and at the same time showing an interest in the project, which makes him a complete team player. High praise indeed yet entirely out of merit,” said Watkinson.

It is without a doubt that with Heathcote’s talent and determination, his work will continue to impress both those who he works with, and audiences that see what he is capable of.