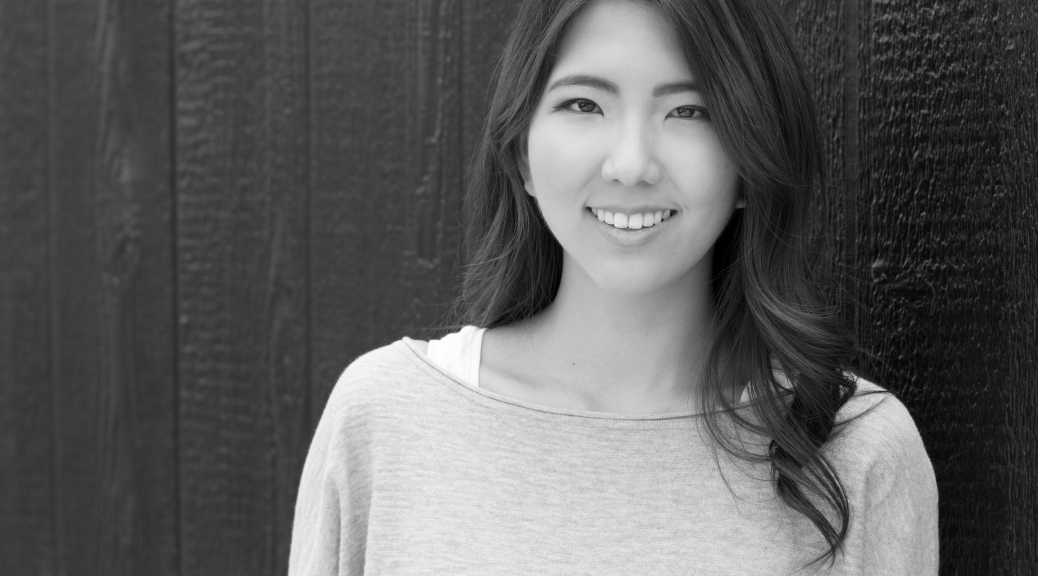 When Ji Young Lee was ten years old, her mother took her to the musical Alibaba and 40 Thieves. She was fascinated not only by the magical set, which had a flying carpet, moving cave, exotic Arabic costumes and music, but also by the dynamic reactions the audience displayed. It was then when she fell in love with this strange world created through the set, and that was the day she started to dream of becoming an artist who designs sets. She was amazed by how the set design could create an environment where people could escape from their ordinary lives and mundane scenery and experience a fantasy world. She still experiences this amazement to this day, but the difference is, she is the one creating that feeling for others.

As an internationally sought-after Art Director, Young has realized her childhood ambitions to their fullest. She has put her touch on the award-winning films The Bird Who Could Fly, and The Sacred Mushroom, as well as the new UFC commercial with Academy-Award winner Charlize Theron. She also worked on the upcoming virtual-reality film Delusion: Lies Within, and got to experiment with a whole new world of art direction.

“I’m very strong at telling the story through colors, mood and imageries, which people will see in the set first, and also I love paying attention to detail which is necessary for virtual reality films, because people will look around 360 degrees and walk around and lean forward to see the set and props closer. I like overcoming challenges with a hardworking team,” said Young.

Initially interested in the project because of her enjoyment of interactive theatre, Young knew she wanted the challenge of designing for a virtual reality set. In Los Angeles, there is a popular interactive horror theater show called Delusion, which she had a great interest in. Skybound Entertainment, founded by Walking Dead Creator Robert Kirkman, decided to produce the virtual reality game version of Delusion into a feature film.

“I had never worked on a virtual reality film before, and I was curious about the process. I also wanted to work on fantastical or surreal set, and I believed Delusion was going to be a great opportunity for me to learn something completely different,” said Young.

During the 1940’s in the American South, Delusion: Lies Within is about the reclusive author Elena Fitzgerald, who built a zealous following with her Stygian Ascent series; an epic of dark fantasy following the life of young Mary on a quest to be rejoined with her mother. To the larger world, Miss Fitzgerald was a beloved novelist, yet to Daniel and Virginia, she was everything. They’ve wept over the lives and deaths of her characters. They’ve dreamt of walking in her world. A world now out of reach as Elena went missing before the fifth and supposedly final book was written. For years there was no sign of Elena. In its place rumors of madness, murder, and something otherworldly persisted. Most of Elena’s fans quietly mourned the loss of a finale yet Daniel and Virginia refused to let go. The worlds, characters and stories must continue. Thus, the two decide that Elena needs their help to finish what she started. To close the chapter on a world left untended. Leaving their grim reality behind, the two begin their search.

“Creating surreal, fantastical and eerie world was my favorite part of the job. There is still some sort of reality that needs to exist in the set, like period furniture or period costumes, to make it believable, but I could be creative and use my imagination. Also, I was so grateful for our art department crews. This was mentally and physically very challenging project, but everyone respected my opinions and worked very hard with positive attitudes until the end. I loved working with them,” said Young.

Young focused on the aesthetic of the set. After reading the script and looking at the production designer’s reference images, she started to come up with the color palette and mood for each set and create art works for the main set dressing, such as murals on the ceilings or paintings, and drafting for certain customized furniture or window. The ceiling murals were very important for the director, and Young made sure to realize his vision. She also maintained a strong line of communication with Production Designer Kevin Williams, who knows after working with her that Young is one of the best.

“Working with Ji is akin to having a second brain. Not only does she instinctively understand the projects that are given to her, but she’s able to add a level of polish and professionalism that enhance the challenges she’s faced with. On set, she maintains a level head and is able to offer up solutions and artistic flourishes that inevitably bring a greater level of depth and beauty to the tasks at hand. I would hire her for any future project without hesitation. Ji is exceptionally detail oriented and focused on delivering a perfect product. Her design instincts are supremely keen and driven to tell the best visual story in her own unique style,” said Williams.

Attendees at the San Diego Comic Con earlier this month had the opportunity to see the feature of Delusion: Lies Within at Skybound Entertainment’s panel, but for those that missed it, the film is expected to be released next year.