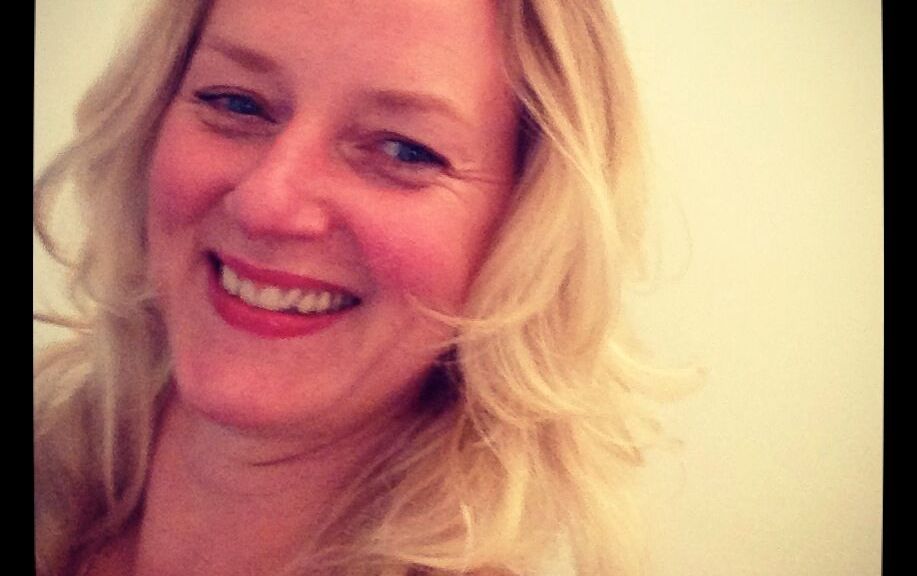 Driven, versatile and passionate, German television writer-producer Kirsten Ittershagen, who works as a Showrunner for German and international TV series, has ascended to the top of her field thanks to a powerful combination of raw talent and creative vision. In a decade’s time she went from an entry level aspirant to become the creator, writer and producer on one of the nation’s top series, Alibi Agency, a program that deftly combines comedy and drama into a singular, intriguing format.

The road which led her from a career in advertising to television and Alibi Agency was one marked by fate and determination, an odyssey that began when Ittershagen was a child and came to fruition, years later, after a dramatic leap of faith. “I’ve been a TV fan since childhood,” Ittershagen said. “It all started with Love Boat, Magnum, P.I. and Beverly Hills 90210. My mom was always concerned that I didn’t read as much as my sister did—I came home from school and enjoyed the afternoon by watching German and American TV shows.”

“It became my passion,” she said. “Even during my studies of Sociology, Cultural Studies and Psychology at the University of Hamburg, I still watched TV in the afternoon or evenings. After I graduated, I began working in advertising but still dreamed of a career in the TV Industry. I had to follow my passion in order to be happy and very spontaneously, I quit my job, moved to Berlin and decided to be a writer. It was a big risk, but luckily it worked out.”

Against some steep odds, Ittershagen’s determination and skill began to pay off. Starting as an intern at GrundyUFA (an independent TV subsidiary of the fabled UFA film studio), Ittershagen soon graduated to working out plots as “storyliner” moved on to story editing and before long found herself the head writer on popular, long-running dramas Unter Uns (Among Us), Gute Zeiten, Schlechte Zeiten (Good Times, Bad Times”) and the writer-producer of Verbotene Liebe (Forbidden Love)

“My biggest dream came true,” Ittershagen said. “I got job writing for the company which produced my favorite TV series that I’d watched for years.”

A story teller second to none, her ability to imprint a unique twist on a familiar scenario has served her well, and Ittershagen managed it in a particularly demanding sector of the industry—the high pressure world of TV series. This is an arena of inescapable deadlines, where a writer must not only meet an almost impossibly tight schedule but also maintain consistent quality and narrative poise.

And she did it with impressive skill. “Kirsten combines exceptional creative talent with the management strength necessary to run a room of writers, each of whom has their own character,” said Jan Diepers, Gute Zeiten, Schlechte Zeiten executive producer. ”I remember several occasions where it seemed impossible to continue with a storyline; whether due to budgeting reasons or an unforeseeable incident, but Kirsten never lost focus or her positive, creative attitude. She would usually return from the writer’s room with an even better idea and solution.”

Ittershagen’s extraordinary talent isn’t just known in Germany. As a passionate traveler Ittershagen loves to work internationally and for different cultures. For the international company FremantleMedia, Ittershagen worked in Croatia on the show Ruza Vjetrova (Rose of the Wind) for Croation broadcaster RTL, heading up their international writers room. Typically for Ittershagen, the show become one of the most successful in that country. She also developed a TV series called The Mall for the same company, set in Dubai and marketed to air in the Middle East.

Following this international success she also became the first German writer-producer invited to join the faculty at Serial Eyes Program, the groundbreaking European postgraduate high-level TV series writing and producing program in Berlin, where she mentors up and coming European scriptwriters and producers.

Her creation and subsequent success of Alibi Agency was almost inevitable. “Ten years ago I had the idea about a guy who helps people to cheat on their spouses” Ittershagen said. “I started research and found an actual alibi agency which offered all the professional lies, fake worlds and realities you need, hiding an affair, two families or even a disease like cancer or HIV from bosses or a job in porn or escort from families.”. I’m a very honest person and I was fascinated and disgusted in the same time. But I realized, in creating these stories, how important is to discuss the value of truth and, also, the easy way out with lies. It resonates with audiences and they reflect on their own lives—‘Would I do the same? Who I can trust?’  And now, on top of that, ten years later, we live in a world full of lies, in the news, the internet, all around us. Whistleblowers coming out with some truths we never wanted to hear, or did we? That’s why Alibi Agency mirrors the contemporary feeling of society.”

Her precision, vigor and ability to consistently turn out world class scripts earned her a formidable reputation among her peers—her daily drama shows average 4 million viewers each, and earned her the prestigious German Soap Award in 2012 for “responsible social and humanitarian storytelling” for her teenage HIV-themed story of  the show Unter Uns (Among Us).

Her background in sociology and psychology lend canny depth to her scripts and Ittershagen’s crisp, articulate dialog, sense of pacing and sheer reach of storyline benefit every project to which she contributes. For Ittershagen, with an already significant level or professional achievements, the sky is the limit; as Jan Diepers points out, “Kirsten has an extraordinary ability to spin ideas further than most writers I know.”

And the multi-faceted Ittershagen—writer, producer, series creator, showrunner—wouldn’t have it any other way. “It is an astonishing feeling when you see your ideas, characters and stories come alive on the screen,” she said. “Television is a mass medium that has major impact on society and I want to use it for greater good. I see my purpose as a writer in sending important, uplifting messages to my audience. There is enough fear, pain, violence, hate and terror out there—I think the world needs hope, love, light and laughter. And as a TV writer I have the chance to make the world a better place, at least a little.”