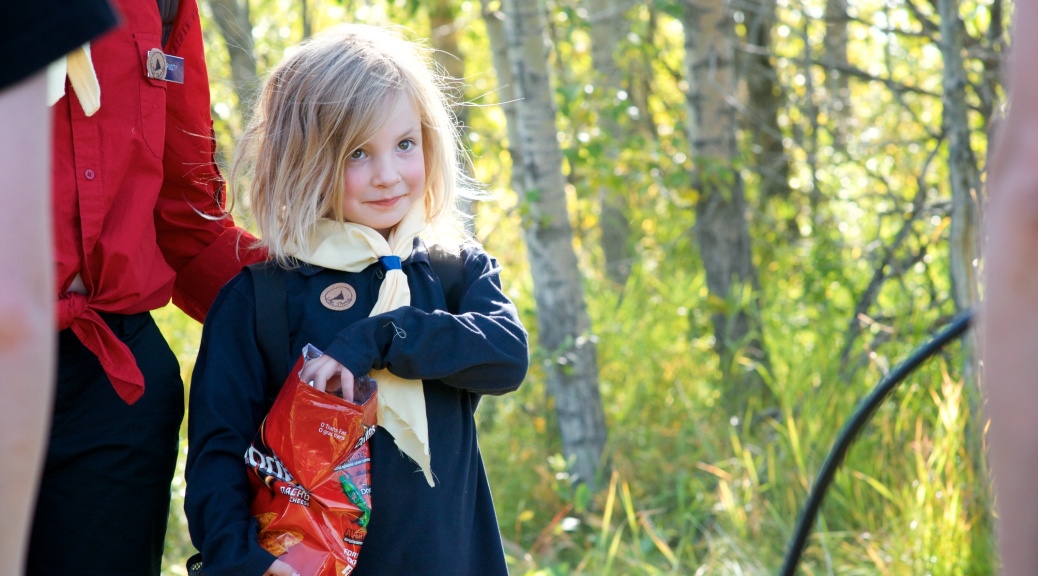 For Maryanne Emma Gilbert, there has never been a moment of doubt about what she likes to do. At just seven years-of-age, when many children are rushing home from school to watch their favorite shows on television, Gilbert is on television. Not many her age know what they should be doing, and an even fewer amount actually start doing it. Gilbert’s natural acting talents combined with a sense of professionalism beyond her years are what have led her to be recognized across her home country of Canada as one of the best.

Despite her young age, Gilbert has already seen success that many more experienced in the field can only dream of. Having already been nominated for a Joey Award for Best Actress in a Commercial, and another for Best Actress in a Short Film, she still remains humble for what she has achieved.

“My mom makes movies. I see her make movies. I thought that it would be fun to try to act too, and it is fun. I like to make videos too,” said Gilbert.

Gilbert has starred in a nationwide commercial for McDonalds, which ran during the 2014 Summer Olympics, as well as a Canadian Tire campaign. She has appeared in the film Jewel Fools, the holiday flick Season’s Greetings, and the upcoming film Space Rippers. Millions of Canadians have seen her face on their screens, and the Calgary native has no plans on slowing down.

“I want to act more. I would like to move to another city, but keep my house. So, I want to move my house to Hollywood. There is not a lot of things in Alberta. Soon I will work on some funny documentaries that talk about USA and Canada and hopefully even more things,” she said.

“We were on a big competition and we wanted to win a million dollar for that competition. It was awesome,” she said. “We didn’t win it, but I learned timing. We had to retake a scene about ten times because the other girl and I had to do our timing really well for one scene. It was super tricky.”

The commercial features a team of scouts who get lost in a forest, but Gilbert saves them by planting Doritos in the ground to retrace their steps.

“I work with a lot of kids, and Maryanne is very articulate. She listens well and follows direction very well. She is very focused. She is easy going and fun. She always has a positive spirit, which makes for a pleasant experience for the cast and crew that work with her. From a directors point of view, even though I was a producer on this commercial, it is her openness that makes her a good actress, and her willingness to listen and take direction. She is always open to the experience she is in at that moment,” said producer Barb Briggs.

Despite being so young, Gilbert excels at comedy, and has a natural comedic timing when delivering lines. She enjoys doing accents and imitations to make her audience laugh. She was able to display this to full-effect in the Doritos commercial, as her character’s refusal to share Doritos was very humorous.

“It was funny because my scene was really funny. I like funny stuff,” said Gilbert.

But there was one part of filming the commercial for Gilbert that made it a truly amazing experience for the young actress.

“I got to eat Doritos. I love Doritos. It was the treat at the end of the filming we could eat Doritos,” she concluded.