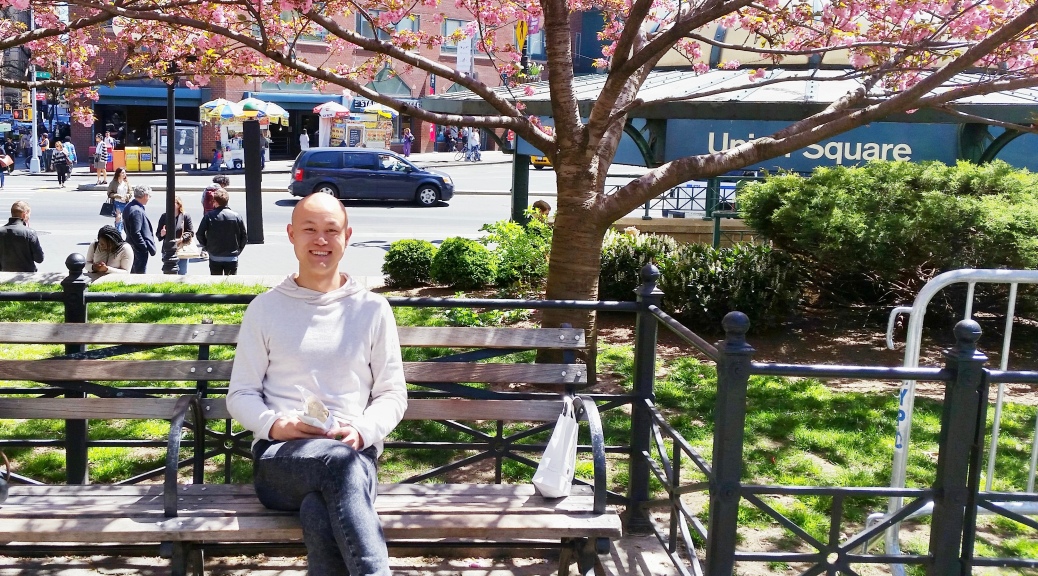 Coming from a background in fine arts, Aaron Wei had been training in traditional painting since he was only a child. He spent his life imagining what he could do on the canvas, sitting in front of the blank slate for hours before commencing his first strokes. As he grew, he began using his artistic eye for photography. However, when he’d take a picture, he found himself manipulating it into something more. This is what thrilled him; sitting in front of his computer and fusing images together, taking a work of art and turning it into a masterpiece. As this hobby began taking over his life, he began wondering, what if he could do this with a moving image? It was that moment when his astounding career as a VFX compositor began.

With an extensive background in the arts, Wei knows just how to transform a scene in post-production to make his work look like it was part of the original shot. Whether working on the next anticipated blockbuster, like Zoolander 2 or Our Souls At Night, or an award-winning television show such as Quantico or The Affair, Wei knows how to transport an audience with his work. Working with The Molecule, Wei does what he loves on a daily basis.

“Aaron is one of the best talents that I have come across in my many years in the business. He stands out as an exemplary compositor who will make considerable contributions to the industry. He has a great eye and instinct that merges technical and creative skills to achieve a desired look that is extraordinary,” said Andrew Bly, CFO of The Molecule.

Wei’s all-encompassing career has him not only working on prolific film and television productions, but also national commercials. One of the highlights of his career came in 2016 crafting a spot for Toyota.

“It was the best project I hoped I could work on. It meant a lot to a relatively newcomer in this industry, like a milestone, so to speak. This project included some futuristic scenes with spaceships, space and planets, the scale of visual effects work I had never touched at the time. I was crazy about it,” said Wei.

The commercial for the Toyota Prius followed a boy that always looked into the sky, and one day, he realized his dream. He went to another planet and watched earth from there. Wei was lead compositor in this project. He composited the planets in the main scene, and a number of other shots.

One of his shots was from the World Trade Center observation deck, where the child ran over to the window and he looks into the sky. When looking at the city from such height, everything on the ground is very tiny. In the original shot, the view in the window was not recognizable, so Wei had to ensure that the viewer could understand that it was Manhattan. In the shot, he swapped the window view to a much closer up photograph of the Manhattan skyline so that audiences could see everything.

He worked on almost every other scene, responsible for the majority of the visual effects for the commercial, which relied heavily on this.

After the success of the Toyota commercial, Wei once again worked with a car brand in 2016. This time, it was for Smart Car. This commercial project was made to focus on the features of the Smart Car. They turn fast, are easy to park, and capable of going uphill. There were a lot of shots, and Wei helped to clean-up the background, from editing trees and removing the crowds. Smart Car is owned by Mercedes-Benz, and Wei was more than eager to collaborate with such a renowned brand.

“You know when you shoot something in public, there will be a lot of brand names on the street, air conditioners on the wall, satellite disks on the roof, pedestrians, trees etc. I had to clean up all those. I did a matte-painting for the White House background shot. In DC, it’s not possible to shoot a commercial in front of the White House, so for that, I had to recreate the scene from a bunch of photographs. I cleaned up the crowds in the photo, painted the lawn in front of it, and wiped out all the cars in the street,” Wei described.

The entire experience was awesome for the compositor, who loves the fast-paced working environment of a commercial. He looks forward to working on many more throughout his career.