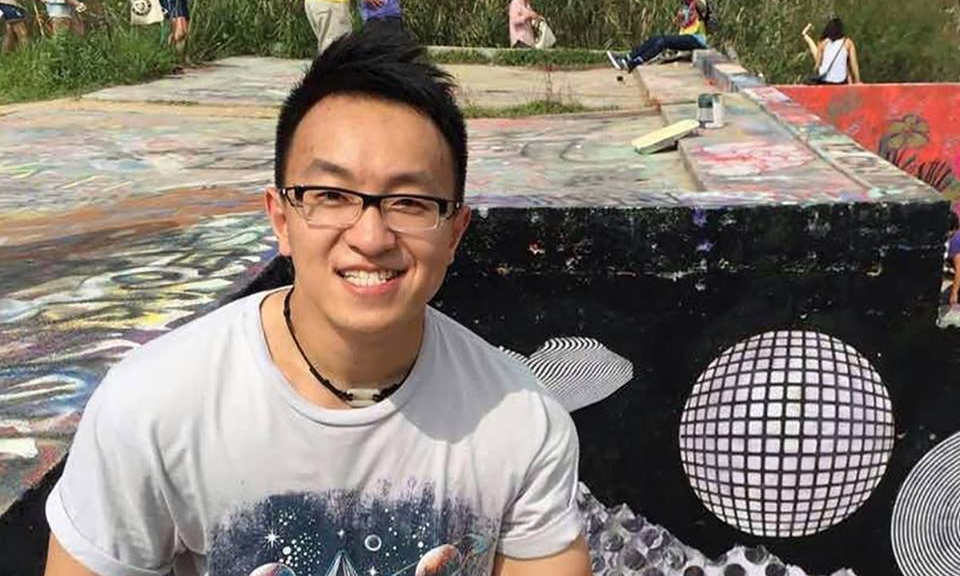 It is not often that one individual is both technically and artistically inclined. Such skills normally find themselves separated, considered two different ways of thinking entirely. However, this is not the case for China’s Qiao Wang, where the fusion of both technology and art have led to a dynamic skill set that most do not possess. As a Character Technical Director (Character TD) or Character Effects Artist (CFX), Wang combines his technological way of thinking with his innate artistic talent. Compared to other roles in a CG animated film or a visual effects driven film, a Character TD tends to be both artistic and technical, and most of the time requires more technical knowledge and skill sets than other roles. As Wang was trained in both art and science, he knew those two roles would be a great fit for his career path, and he has dedicated himself to it ever since.

Wang now finds himself as a leader in his industry, having worked on several prolific projects. Whether he is working on films, such as Avengers: Infinity War, music videos, including the hit “Filthy” by Justin Timberlake, or commercials, including a series of recent ads for Lexus, Wang’s talent is evident, using CGI to create extremely realistic looking characters and objects.

“To me, design is to create a better experience or better life for users. The artwork, character animation system or whatever I design, is simply trying to make the users happy, to create the most efficient setup to make their lives easier. I think that’s my design style,” said Wang.

One of Wang’s ongoing professional relationships is with the iconic department store Target. He has worked on many commercials for the company over the past couple of years and enjoys it every time. They were one of the first series of projects that he did at Method Studios and they incorporate many aspects of what he likes about his job. The commercials offered a variety of digital characters, from Marvel superheroes, Lego characters, Trolls, ponies, Barbie dolls, etc. They all have different body types and they all require different rigging and character FX setups.

The challenge was creating such an array of characters, and Wang was eager to develop them.

“All these spots are all over the internet and TV, and they’ve got millions of views, with very positive reviews. It feels great that consumers love the creative content that we did for our clients. I was so happy reading the reviews on YouTube, kids are very into the toys, cartoon characters, and the short stories. I feel very happy to see all these characters come to life, and I’m very excited about getting ready for the new Target holiday commercials in 2018 and creating more fun characters,” he said.

On every commercial, Wang jumped into production and started creating characters’ rigs including skeleton animation system, cloth and hair/fur simulation effects right away due to the tight schedule and large amount of CG content. He built characters and wrote thousands of lines of code for tons of different types of digital characters, props, vehicles, and massive environments.

Wang was also responsible for cloth and hair/fur simulation, muscle effects along with various other character finishing tasks and shot finishing tasks. He essentially is a groomer for the hair and fur, and characters like Trolls have a lot of hair to be managed. His skills in hair/fur simulation were essential. There was only one groomer in the studio besides Wang, who was quite busy at the time, so he stepped up and helped deliver high quality hair grooming and simulations.

One of Wang’s greatest accomplishments for the Target commercials was the system he developed to create generic rigging templates for Lego characters, Minions, and Barbie doll characters, which he was then able to apply to many other characters that had similar body types. It helped create facial rigs, and lip syncs to improve characters’ facial workflow and performances. The cartoon character facial setup system saved Wang and his team a lot of time, as the old system was broken. Wang’s new system saved the entire production.

“I really like how the commercials merged characters from different worlds, different productions into one story, and made them look like they belonged to the same world. I like to work on different types of characters to face different challenges. I really enjoyed being able to contribute to the character technology pipeline and workflow for the studio. The story and the lines are very entertaining and working on them makes me feel like the holiday season is right around the corner. Even though these are VFX commercial projects, we really treated them as top-notch fully CG animated short films,” he described.

Keep an eye out for the 2018 Target Holiday campaign to see more of Wang’s outstanding work.