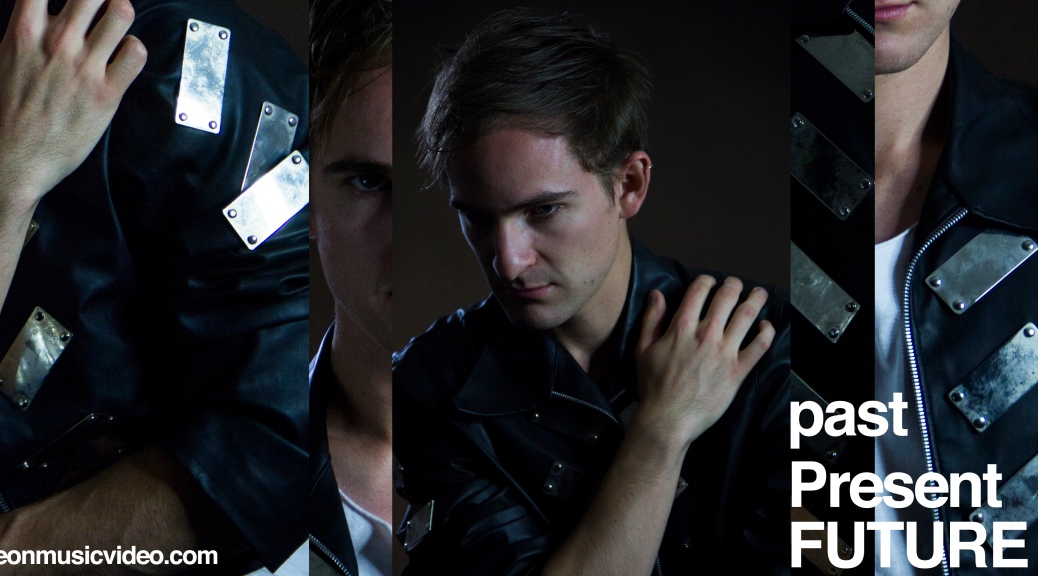 Alejandro Salinas discovered MTV when he was just 10 years old. As a child growing up in Mexico City, he would listen to songs and always think about what the music video would look like. When he saw a new one come out and it would not match his expectations, he would become thrilled at the idea of making his own version. When one came out that was better than he imagined, he would become overwhelmed with excitement and the new possibilities that those amazing ideas had brought on for the industry, the world, and his creative perception. The love for music and inspiration it draws generates a need for him to create visuals for it.

Now, that young boy from Mexico City goes by Zeon, and is recognized around the world as an outstanding director and editor. Despite working on films and fashion films and achieving extraordinary success, he still knows his passion is the same as the 10-year-old boy who would watch MTV all day.

“I make music videos. I create a visual world from a song. I direct and edit the process, and I’m very detail-oriented. It’s the most rewarding discipline for me. It encompasses so many different art forms and you’ll never be bored by it. There will always be new songs to be inspired from to create new visuals, and that keeps me coming back to them,” said Zeon.

One of Zeon’s greatest accomplishments was working with Lady Gaga on the music video for her Academy Award nominated song “Til It Happens to You”, showing the stories of women who are raped on college campuses. The video has been viewed over 37.5 million times on YouTube.

“I love Lady Gaga and she is someone I look up to,” he said. “But I also wanted to work on this because of the importance of the video and the impact it would have on society and rape culture. I was there behind, in front of and beside camera throughout the whole process, and it was a very fulfilling and honoring experience to have taken part of.”

Jamie Holt, the producer of “Til It Happens to You” was impressed with Zeon’s work and asked him to be involved with her next projects, the music videos for the band Icon for Hire, for their songs “Now You Know” and “Supposed To Be”. “Now You Know” premiered February 2016 and has over 1.4 million views on YouTube. “Supposed To Be” premiered June of this year and has over 826 thousand views.

“It was a lot of fun. Each video presented different ways to be explored creatively,” said Zeon. “Jamie allowed me to fulfill her vision through editing by expanding the ideas she had in mind and by also adding my personal touch to make it impacting.”

Zeon’s first taste of true success came when working on the music video for “Arrójame” for the legendary 80s/90s Mexican rock band La Lupita, a humbling experience for Zeon, who had his music video on TV debut with this video.

“It was very emotional moment when I saw the video on television for the first time. I never knew when or how it would ever happen, that a music video of mine would be on TV, but when I was watching the premiere with my cousin and grandma and the video came up, it felt very touching to see a video I worked on debuting on national television,” he said. “I loved the song and I thought I could create an interesting video for the band. They are very talented and hardworking people. Even after years, they’re still hustlers and I found that very inspiring.”

The producer of the video, Estívaliz Zaragoza, had worked with Zeon previously and says she would never miss an opportunity to collaborate with him.

“Working with Zeon is full satisfaction, because he is always on top of his responsibilities and tasks, he never hesitates on helping his team mates. His creativity and ideas are refreshing and right on spot. He always has something to share, knowledge, helpful information and useful ideas. He has a mixture of skills that make you want to have him in your team and collaborate in his projects: He is proactive, disciplined, detail-oriented, a team player, and super creative,” said Zaragoza.

From there, Zeon’s career took off. He worked on the fashion film Dieode and the celebrated fashion documentary Mextilo, and worked on the music video for the iconic collaboration of legendary Mexican singer Lila Downs, the Spanish Niña Pastori, and the Argentinian Soledad for their song “Que Nadie Sepa Mi Sufrir”. The video has amassed over 2.5 million views on YouTube, and their album received a Grammy nomination.

“It was a very exciting opportunity to work a new project with such legendary artists from different Spanish-speaking countries,” said Zeon. “I didn’t have an award in mind at all, I just wanted to make sure I could deliver a video that worked best for such great artists, but it’s very honoring to know that you took part in such a great achievement in an artist’s career. The album not only got nominated, but actually won the Latin Grammy in 2014 for Best Folk Album. And then the next year it got nominated for the 2015 Grammy Awards for Best Latin Pop Album, which is amazing as well.”

Zeon knows he has the power to push an artist’s vision even further. He has been studying music videos for almost his entire life, and can sense what works and what doesn’t. He strives for perfection, and that is what he is known for achieving.

“I love the emotional, narrative and visual impact I can have on the final result of a video. It can completely shift an artist’s career. It thrills me to push alongside them, because we’re both moving forward in ways we never imagined” he concluded.