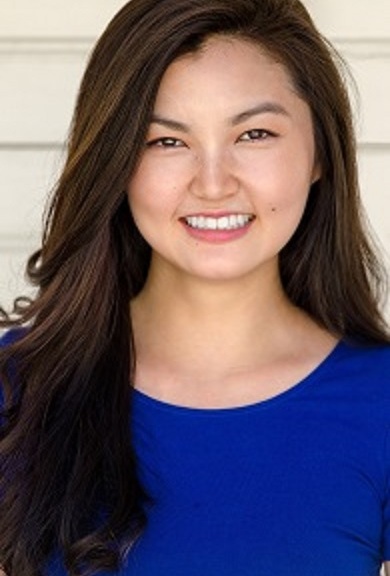 Actor Jolie Chi’s infectious mixture of enthusiasm and playfulness may give the impression that she is all about laughs and frivolity but, in reality, Chi is a dedicated artist with a zealous commitment to refining and perfecting her craft. While still at the dawn of her career, the diminutive, charming Chi is quickly building impressive professional momentum and a burgeoning roster of credits.

Chi, a native of Taiwan who studied at the prestigious New York Film Academy, is globally known for her acting roles.  2018 was a phenomenal year for internationally celebrated actor; this year alone she received several accolades for her leading role in the award-winning film “My Lunatic Lucy”, including “Best Actress in a Comedy” at the Actor Awards, “Best Actress” at the LA Short Awards, and “Best Actress” at the Top Shorts Film Festival.  Additionally, she received the award of “Best Actress” at the Independent Short Awards; her selection for this title was determined by a panel of experts from both the film industry and academia against a high standard of merit—her performance was deemed outstanding based on the complexity of her role, impressive acting abilities, and the energy that she brought to the screen.

As a rising actor of international acclaim Ms. Chi has recently secured roles on anticipated feature length films and appeared in motion picture “Destined to Ride” released by Sony Pictures, opposite big-name actors Denise Richards and Joey Lawrence.   Outside of film, Ms. Chi’s latest works as an actor have included a performance on Justin Timberlake’s 2018 hit music video “Filthy”, and a role on the television series “Laff Mobb’s Laff Tracks”, as the character of Ming Ling.

Chi’s effortless ability to succeed as actor reflects a comprehensive, impressively holistic approach to performing. Equally at home in a stage or competition setting (beating out thousands of international talents to place in IMTA’s Top 10 Female Young Actors of 2015) as she is working in film, video, and commercials, Chi has been a dynamic force since her arrival the United States when she was just 16. 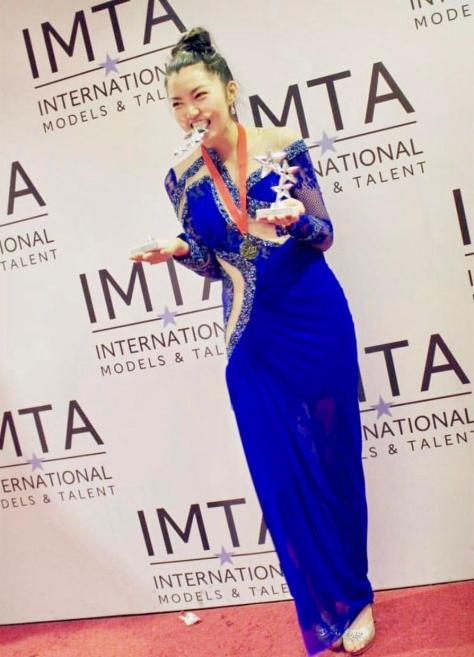 “I grew up in Taiwan and China but I never really fit in, because I was always too outgoing for the culture,” Chi said. “I decided that I wanted to be an exchange student in America, so I went to Indiana—it felt like home. I realized how much I love America because I finally felt like I was accepted and loved. I decided to stay and finish my education.”

The teenager’s choice to pursue acting came about with a particularly poignant twist. “My parents had divorced when I was six,” Chi said. “Even though my mom always pretended to smile in front of me, I knew she was unhappy. Once when I was mimicking a character we’d seen on TV, she laughed—genuinely—for the first time in years. That’s when I realized how powerful acting was.”

From that bittersweet launch—the classic pathos/comedy paradox—Chi aggressively pursued success in film and television and was soon working in TV commercials, short films, and movies. Some are currently in post-productions.

Chi’s dedication to improving her artistry is a constant, innate pursuit and she is not one to squander any opportunity to do just that.

With her steadily ascending professional profile and reputation as a respected, formidable artist, Chi is a talent from whom the film industry will definitely be hearing a lot in the months and years ahead, a destiny which her positive attitude practically guarantees.

“My career aspiration is to make as many people laugh as possible,” Chi said. “I want to be able to make a difference in this world through my acting, to inspire the audience to smile, to reduce stress. Many people relax by watching films and I hope to help relieve their pain and make them happier.”