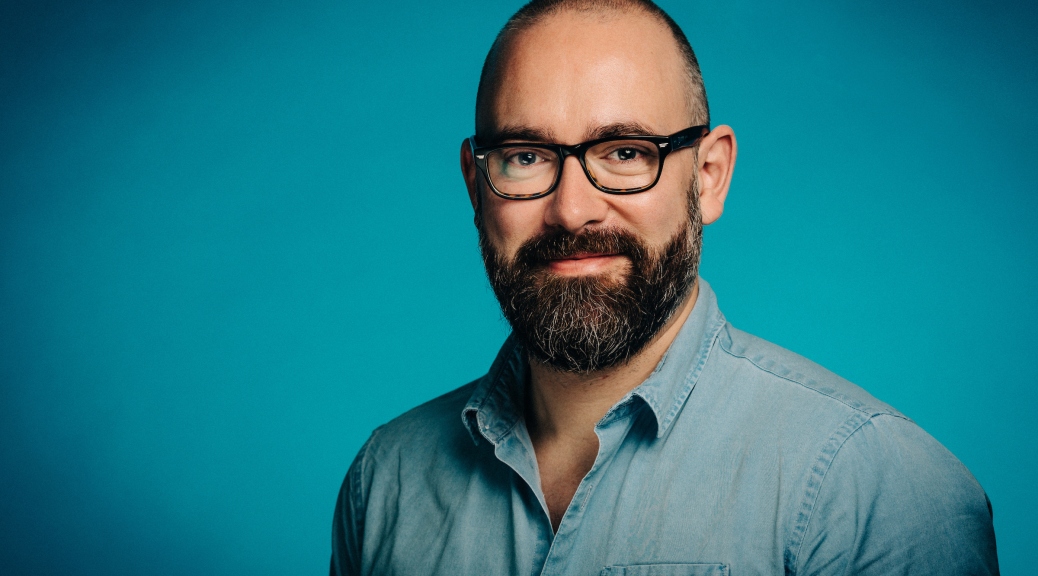 As an editor, Peter Hein does not begin his work until later in the process. He doesn’t figure out how it is shot, who will play what part, or what costumes they will where. He doesn’t stand behind the camera, looking for the right angles to frame a face. His role is much more nuanced. He does not write the story; he finds its heart and soul. During editing, he sees the emotion in each scene, and tweaks the storyline to truly hit home with its viewers. Whether it’s to make people laugh or cry, he gets every frame just right to connect with his audience. As an editor, he is responsible for the story coming together, and he is brilliant at it.

Hein is known in the United Kingdom for his exceptional work on many popular television programs. The Denmark native has worked on shows like X Factor and First Dates, as well as award ceremonies like The BAFTA Awards. He uses his extensive knowledge to glue audiences to their seats, ensuring they watch every moment of a show, feeling connected to the cast they see on screen.

This is perhaps most exemplified with his work on Britain’s Got Talent. The editor has been part of the show since its second season, and is consistently asked to come back due to his substantial contributions. Sophie Coen, the Senior Producer of the talent competition, says that Hein’s work is incredible, and he plays a large role in the editing team.

“Peter is a real team player and always goes the extra mile. He is a dream in the edit. He is creative, decisive, and hugely experienced. He is always positive and upbeat, even when presented with a very tricky story, and with incredibly tight deadlines he manages to make it work. He is a real joy to work with,” said Coen. “On Britain’s Got Talent, Peter would often be the editor that the show would depend on to make a story work. His passion drives his talent. He is one of the best editors I have worked with. He understands narrative, humor, and emotion. Peter is able to draw upon his varied experience to make the edit work. He is a lead editor – he can inspire, direct, and lead others. Peter thrives under pressure and always delivers amazing work.”

The Got Talent format has been extremely successful in many countries, and the United Kingdom is no different. Hein’s work is what makes auditions so captivating, and even those not living in the UK have been privy to his talents. Many of his videos from the show have gone viral, including the iconic Susan Boyle audition, which has tens of millions of views on YouTube alone. The video starts in a comical way, with the audience laughing at the unassuming singer. By the end, viewers are in tears by her talent and the judges’ reaction.

This is what Hein does with every scene he works on. During the audition process, he spends weeks sifting through footage for seven minutes of the show, but it is worth it. As the show progresses into live shows, he works to edit videos of the talents’ journeys prior to their performances. His work is what makes viewers root for different contestants.

“Britain’s Got Talent is one of the two hardest shows I’ve ever worked on. The days were very long in the earlier series because the show was still finding its feet. But the teams on that show have always been great, and the success and team effort makes it worth working on it. You get given a story and you try and make it the best you can, bring something to it nobody thought of before, whether that be the style or music choices. Anything to make it ‘pop’,” said Hein.

With Hein’s work, the ratings have grown substantially each year, and now it is one of the most successful television formats in the world. Hein brought his own sense of comedy and emotion to the show, resulting in such a feat. The show’s third season final was the highest rated television show that year, when Susan Boyle won the show. It even won a BAFTA award.

Despite his accolades, Hein finds working on the show to be a team effort. He loves who he works alongside, and finds everyone pulls together to make the best show they possibly can.  The show has been on for eleven years and still entertains audiences with the same format, and that is because of the stories they are sharing with the world; stories that Hein plays a large hand in telling.

In the beginning, Hein wanted to work on Britain’s Got Talent because it was a new and growing format that would provide a different editing experience. At the time, he was extremely grateful for the opportunity. He still is today.

“I still find it incredible when people love what I do. It’s a real compliment to know that after all the years on the show I can still surprise and entertain people with how I edit. Britain’s Got Talent has a special warm feeling about it, it has always had that, and I feel like I done my part to give the show that well-loved feeling,” he concluded.